These two systems are algebraically simpler than any previously reported three-dimensional quadratic flows and it is not possible to find a simpler one with constant divergence. These two examples are equivalent by a linear change of variables. They form a first class of minimal systems. Some of them are listed below [3].

, that is, just before the boundary crisis that destroys the attractor, ejecting the trajectory to infinity. 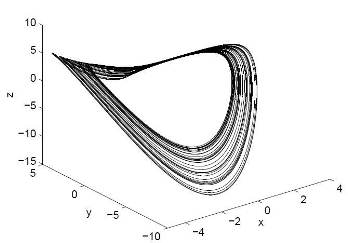 Fig. 1 : Chaotic attractor solution to the first example belonging to class I of minimal systems.