We study the relation between a dynamical system which is unchanged (equivariant) under a discrete symmetry group G and another locally identical dynamical system with no residual symmetry. We also study the converse mapping : lifting a dynamical system without symmetry to a multiple cover which is equivariant under G. This is done in three-dimensional spaces for the two element rotation and inversion groups. Comparisons are done for the equations of motion, the strange attractors which they generate, and the branched manifolds which classify these strange attractors. A dynamical system can have many inequivalent multiple covers, all equivariant under the symmetry group.
A new global bifurcation, the ’peeling bifurcation’, has been found. 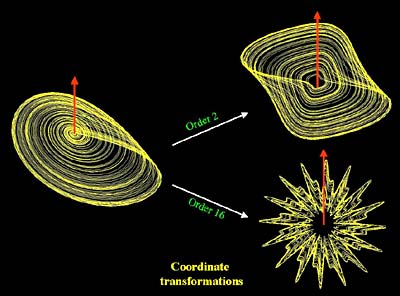 Robert Gilmore is professor at the Department of Physics in Drexel University (Philadelphia, USA). More about him at his website.

Collaborating with Bob in Normandy

Bob is working at CORIA for ten months between October 1st, 2006 and December 31, 2007. Our preferred topics of researches are symmetries of chaotic attractors, driven oscillators and, for this long stay, many stimulating discussions about astrophysics. 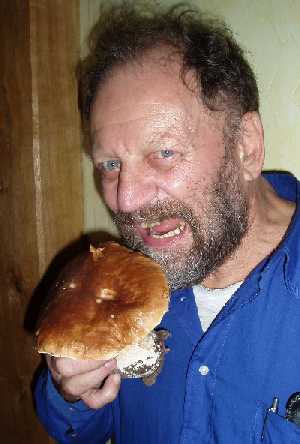 Bob is not a typical American in the sense that he enjoys our Normand cheeses, vines (especially the white ones) and all of what the Frenches are able to eat. 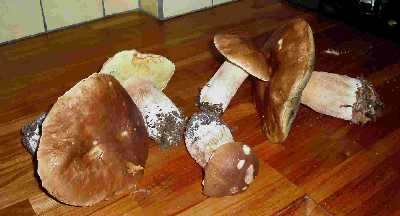